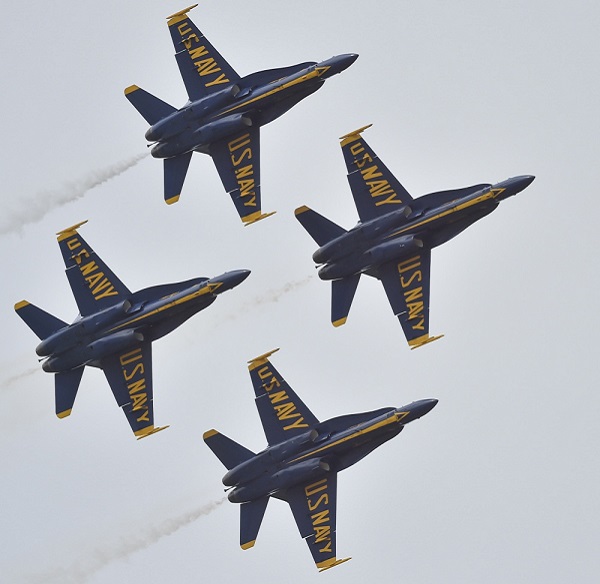 Beginning with a spectacular night show on Friday, the skies will light up with jet afterburners, jet-assisted takeoffs, wingtip pyrotechnics, sky-diving demonstrations, incredible speed demonstrations by the jet truck Shockwave, plus the crowd-pleasing “wall of flame,” all culminating with a massive fireworks display.

Saturday and Sunday will both have full day shows featuring a dizzying variety of military and civilian aerobatic demonstrations. You and your family will get up close and personal to dozens of historic and modern aircraft displays, as well as a wide array of military vehicles and equipment. The show will offer children’s activities, an outdoor recreational show and much more.

The air show narrator will talk you through a Marine Air Ground Task Force demonstration as air and ground Marine combat forces simulate an assault on enemy positions right in front of your eyes! Individual demonstrations, such as one by the Marine Corps’ AV-8B Harrier, will make it clear why the Marine Corps is the finest fighting force in the world.

And you won’t want to miss the FREE live concert that takes place on Saturday night!

As always, the U.S. Navy Blue Angels will provide the grand finale both days!

Admission to the MCAS Cherry Point Air Show and parking are both FREE.

Do you need a place to stay?

Be sure to check out our large selection of beautiful vacation rentals and book your stay with Emerald Isle Realty today! 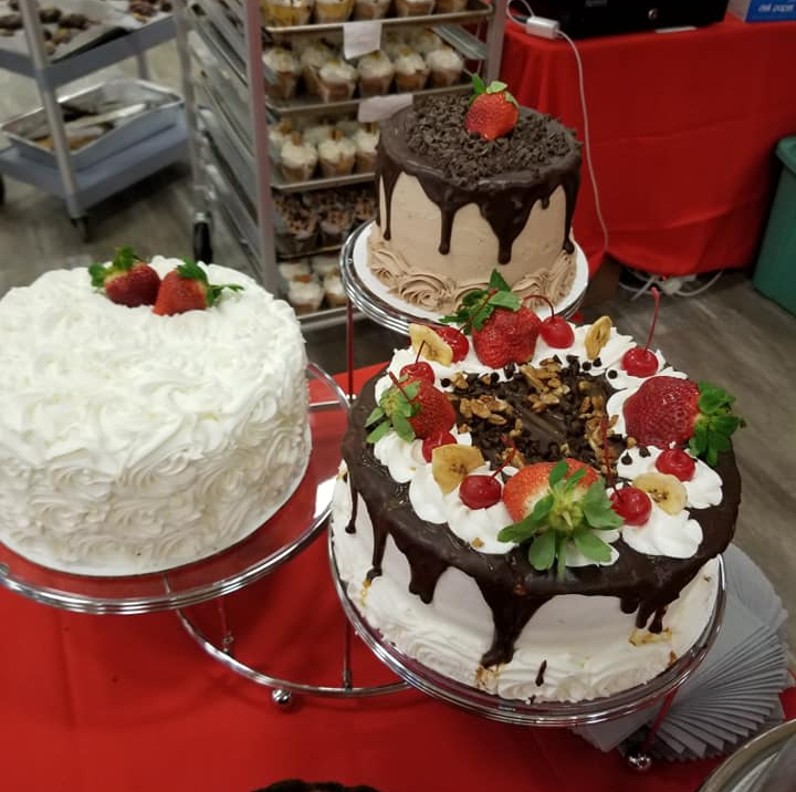 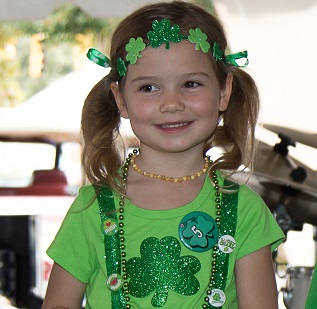 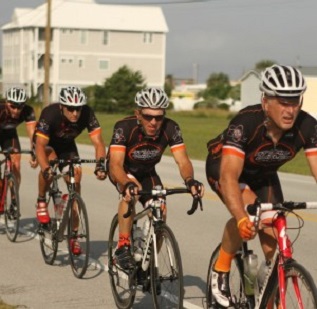 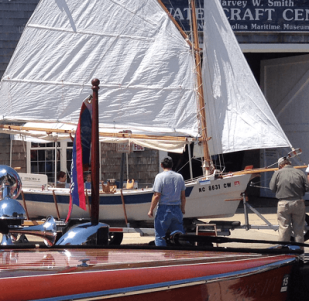 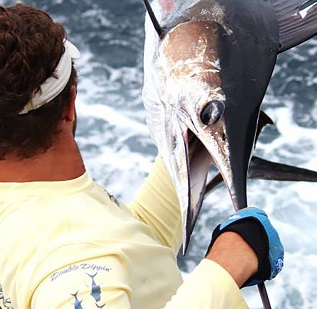 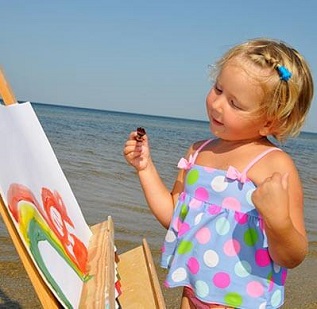 Swansboro Arts by the Sea Festival 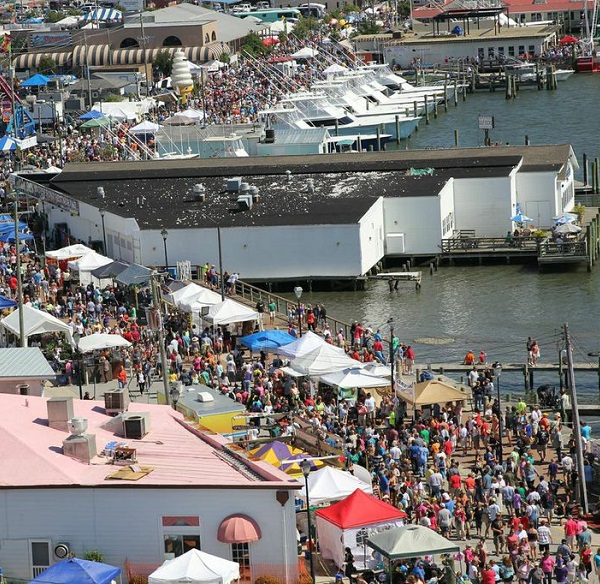